Books that shaped me as a writer 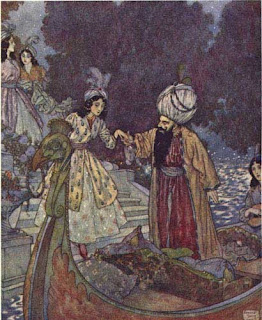