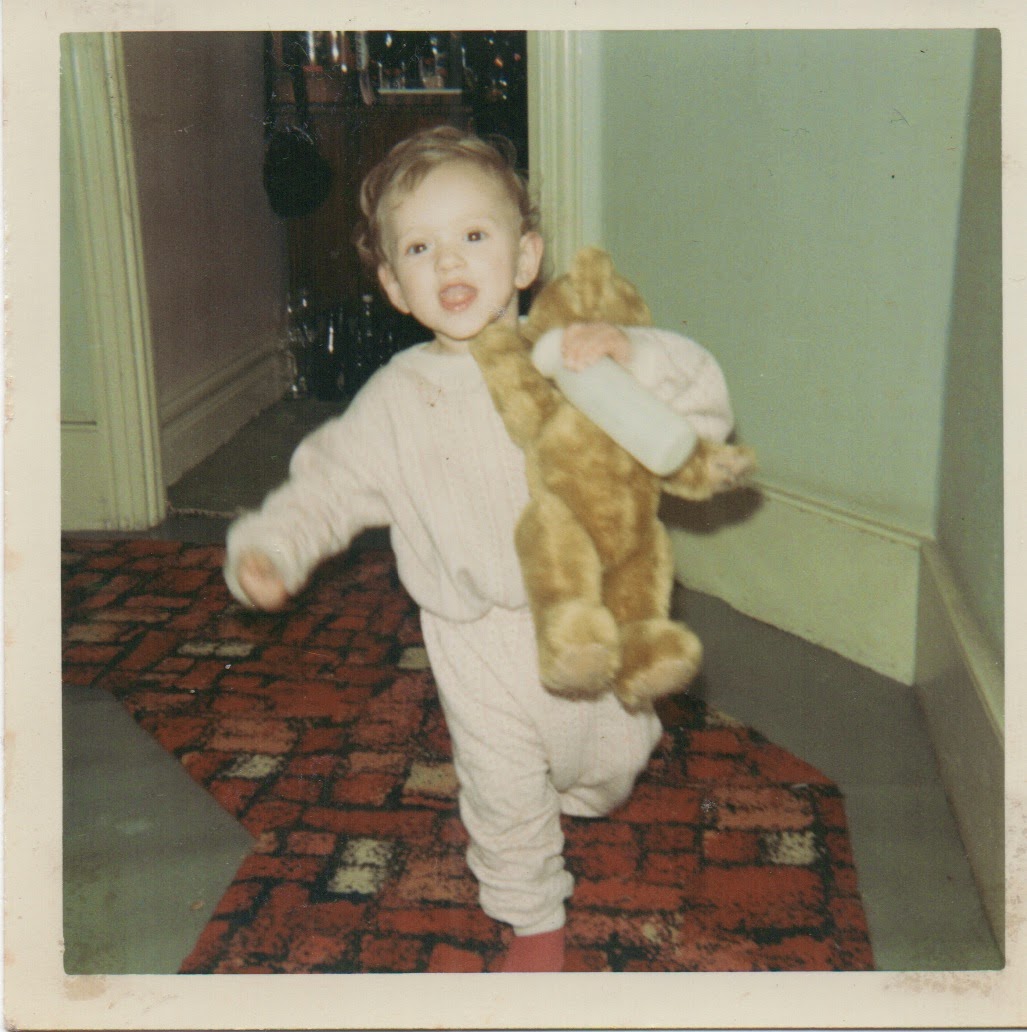 This is the girl from next door
who offered to take you swimming,
this is her standing on the top rung of the fence
looking into your garden,
here is your mother explaining how to hold
her hand as you cross the roads,
here you are with your mouth and nose
filled with chlorinated water,
and here you are again
under the wheels of a Morris Traveller,
the driver's mouth an O of surprise,
and here is the girl
whose name you can't remember
wearing her grumpy face
because your mum has changed her mind
and said you are too young to go.
Posted by Julia at 14:49

I love your poem.

Captures these fleeting moments so eloquently. Can't wait to see what else you write from these mementos.