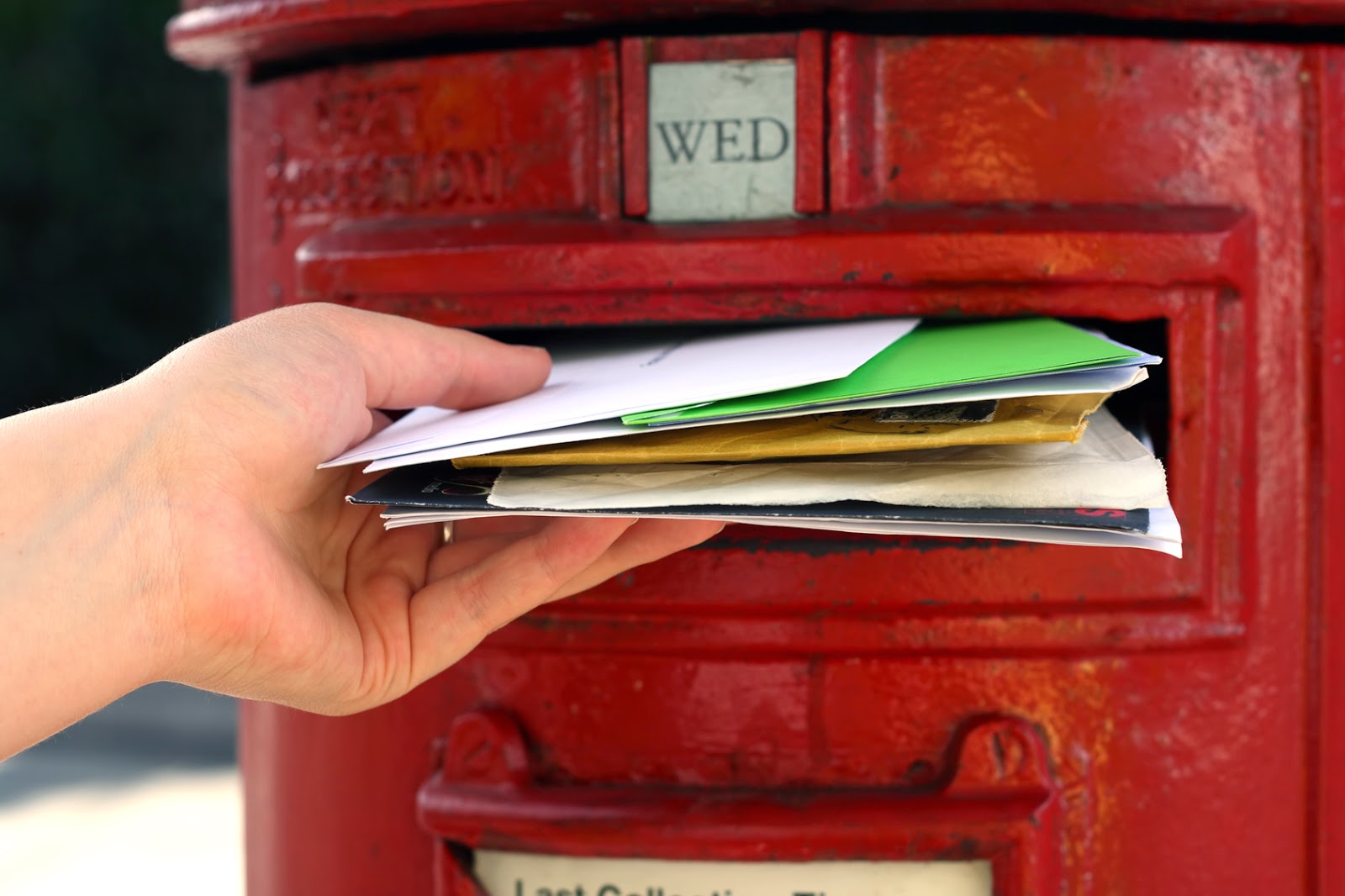 There are two things that really helped motivate me with this - one was being coached by a friend who was training as a writing coach - kind of like a life coach but for writers. She asked me lots of questions about my writing life that made me think about what I do and why - you can read more about that here. The second thing was reading a blog post by Canal Laureate Jo Bell, which you can read here. One of the things that Jo suggests is making a database or spreadsheet to track which pieces of writing you send where and when you might expect a reply by. This is a brilliant (and simple) idea. It means that you are less likely to submit the same poem to journals at the same time, or, and I have done this, send the same poem to the same journal twice.  I actually made two spreadsheets - one that shows which all the journals poems have been submitted to - I highlight the place it is eventually published in - and the other which shows what poems are currently out, where they have gone and when to expect a reply by. It has certainly revolutionised my submission practice.
Posted by Julia at 18:08